Cheryl and her team welcomes you to the newly refurbished Minerva Inn. Where you will receive a warm and friendly welcome. The Minerva Inn has a fantastic drinks range including beers, wines and spirits. The place to be to watch your favourite live sports with your friends and family.

COVID 19 - We’ve been working hard behind the scenes to make sure your pub is as safe as possible for you and our teams.

The risks associated with coronavirus have led to some adjustments in how we will operate in future, in order to prioritise your safety while visiting. Our adjustments follow extensive consultation with employees and incorporate advice from government, health & safety advisers and UK Hospitality.

Risk assessments have been completed and full training provided for all staff.

I hope the approach we have taken gives you confidence to return to visit us and we look forward to seeing you soon.

The Minerva welcomes well behaved children and is dog friendly, however, we do ask that you respect our policies regarding these:

Children’s Policy - Well behaved children are always welcome. Children younger than 16 must always be accompanied by an adult whilst visiting the Minerva. As this is mainly a drinking establishment, children are not allowed to remain on the premises after 8pm, unless they are part of a private party in the separate function room.

Policy on Dogs - Dogs are welcome at the Minerva if they are kept on a leash and are always with their owners/guardians. They are not allowed on the furniture, regardless of their size.  We kindly ask that you clean up after your dogs when they are outside on the Minerva’s property.

By abiding by the above policies will ensure a safe environment for everyone. We appreciate your co-operation.

The name Minerva derived from the latin men’s meaning ‘intellect’, but some say it s more likely to be of Etruscan origin. Minerva was the goddess of wisdom and war – equivalent to that of the Greek goddess ‘Athena’

So, come and put the world to rights over your favourite tipple in a warm and welcoming environment. 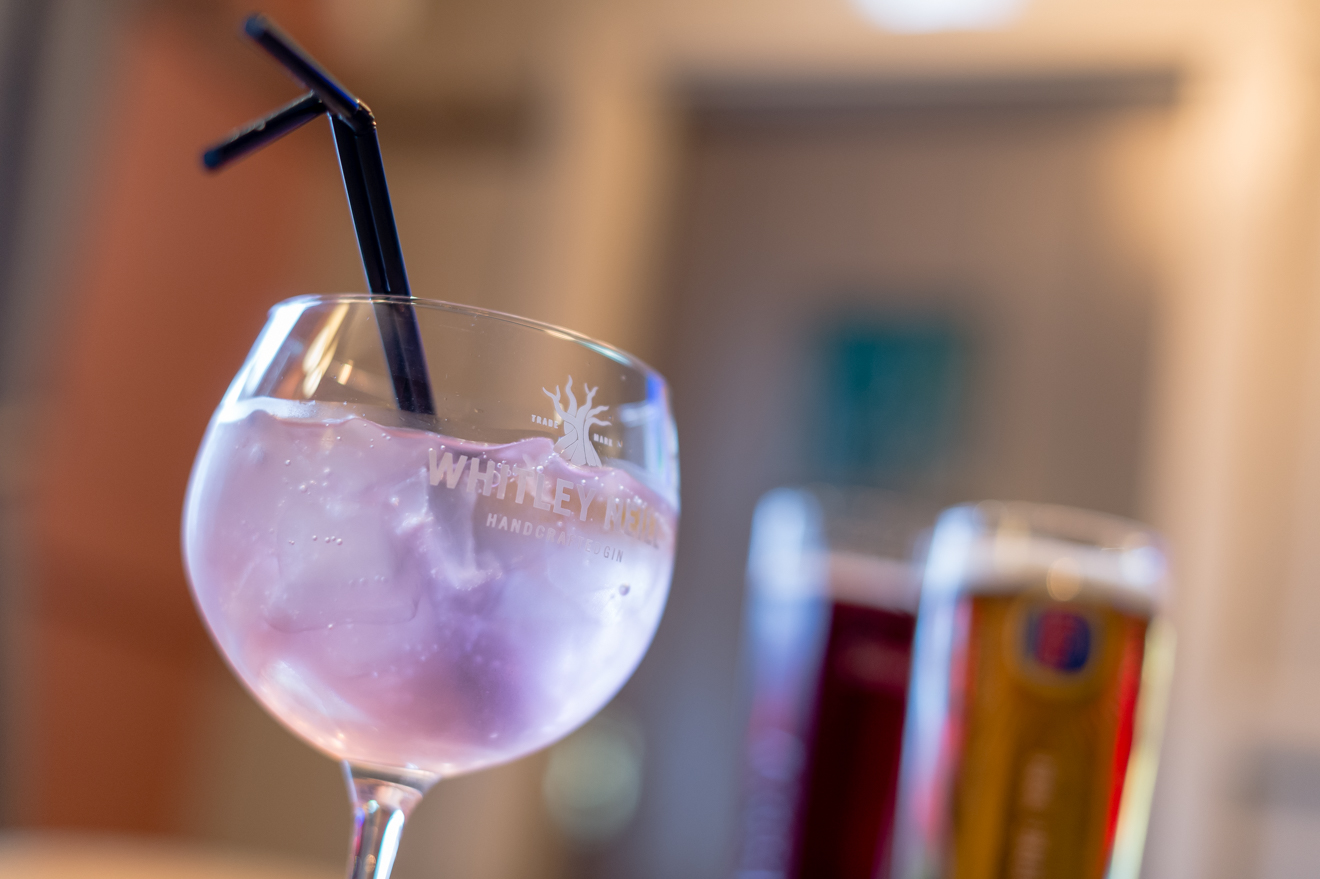 Seema Jaswal is joined by Emma Hayes, Robert Earnshaw and Scott Brown for coverage of Ukraine against North Macedonia at the National Arena in Bucharest.

Denmark host one of the tournament favourites, Belgium, on home soil in the Parken Stadium in Copenhagen in a EURO 2020 Group B match-up.

Gary Lineker introduces live coverage of the Group C clash between the Netherlands and Austria in Amsterdam. With commentary from Jonathan Pearce and Jermaine Jenas.

England and Scotland face off in this eagerly anticipated Group D match at Wembley, 25 years on from that famous match at Euro '96.

Mark Pougatch presents action from the EURO 2020 Group F match between 2016 champions Portugal, led by Cristiano Ronaldo, and Germany, who have home advantage in Munich.

Gary Lineker is joined by Jurgen Klinsmann and Cesc Fabregas as three-time champions Spain face off against Poland at the Estadio La Cartuja in Seville.

Wales travel to Rome to play their final group A match against Italy. Mark Pougatch is joined in the studio by Hal Robson-Kanu, Joe Ledley and Robert Earnshaw.

Action from the final matches in Group A. Switzerland take on Turkey from the Baku Olympic stadium in Azerbaijan, with commentary from Joe Speight and Emma Hayes.

North Macedonia take on the Netherlands in Amsterdam for their final group stage games of EURO 2020 as both teams have their sights set on a place in the last 16.

Coverage of Ukraine against Austria as both countries play their third and final Group C match at EURO 2020 at the National Arena in Bucharest.

Live coverage from Group B as Russia travel to Copenhagen to take on Denmark, who famously won this tournament in 1992.

Seema Jaswal is joined by Graeme Souness, John Collins and Scott Brown for coverage of the Group D clash at Hampden Park as Scotland take on Croatia.

We use technologies, such as cookies, on this site as described in our Cookie Policy. Some of these cookies are essential for the website to function. Other cookies are used for analysing the performance of the site, gaining insights and personalising adverts to your interests – we won’t set these without your consent. You can accept all cookies or set your own preferences using the buttons below.

Cookies are very small text files that are stored on your computer when you visit a website. We use cookies for a variety of purposes and to enhance your online experience on our website (for example, to remember your account login details).

These cookies are used to provide you with a more personalized experience on our website and to remember choices you make when you use our website.

For example, these cookies may track things such as how long you spend on the website or the pages you visit which helps us to understand how we can improve our website site for you.

The information collected through these tracking and performance cookies do not identify any individual visitor.

These cookies are used to show advertising that is likely to be of interest to you based on your browsing habits.

These cookies, as served by our content and/or advertising providers, may combine information they collected from our website with other information they have independently collected relating to your web browser's activities across their network of websites.

If you choose to remove or disable these targeting or advertising cookies, you will still see adverts but they may not be relevant to you.